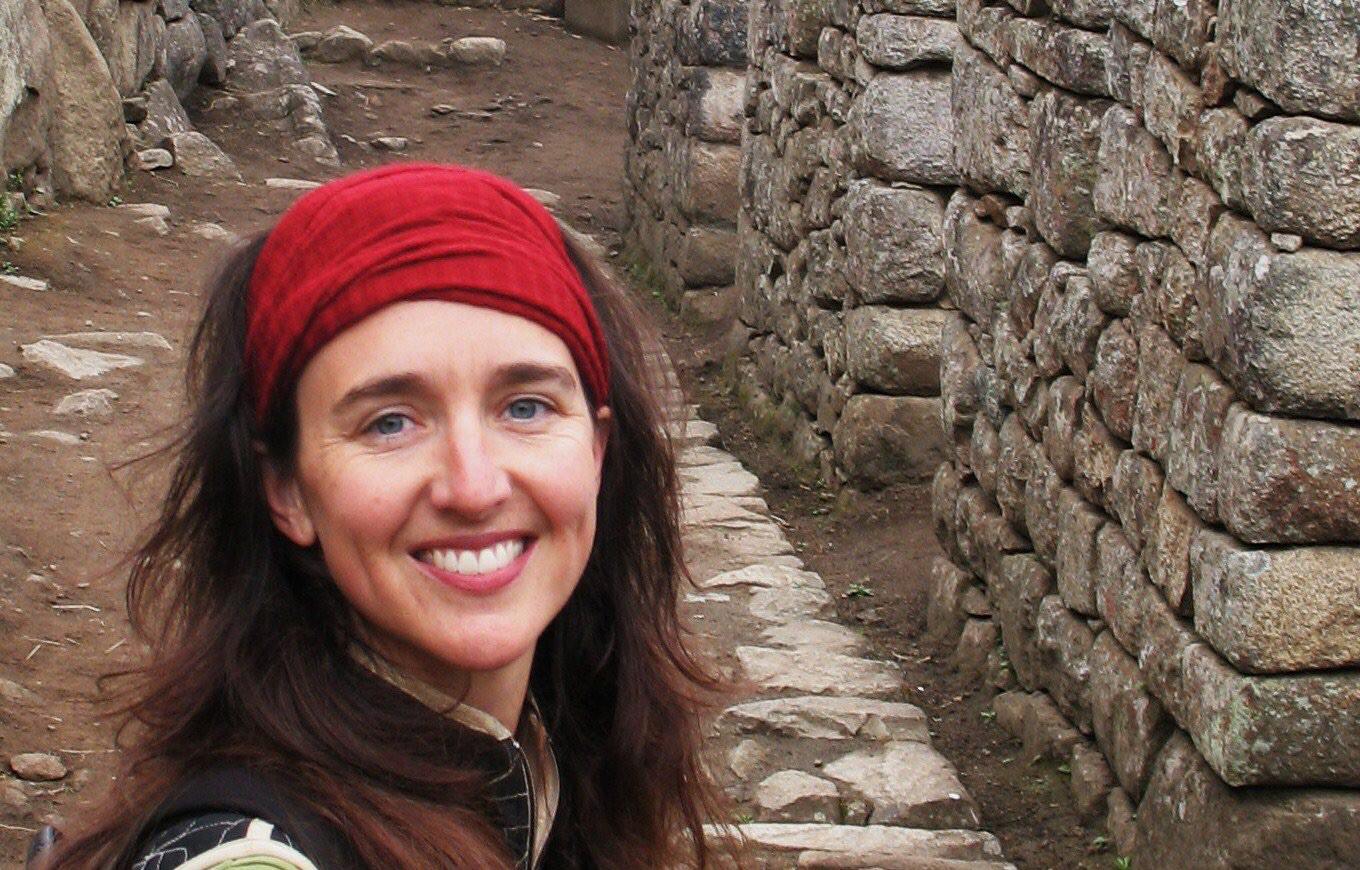 The first host we’re highlighting is the one and only Tammi Sims. Tammi has been an active Airbnb host for two years. In that time she has evolved to hostess with the mostess and shares the golden nuggets of her experience, hosting tips, and personal insights with the community as half of the Remote Superhost duo.

The effervescent Seattle Superhost’s penchant for community and advocacy shine through with every endeavor she’s embarked on. Whether Tammi’s coordinating events, managing a company that helps the developmentally disabled, or producing a documentary in Africa, she always makes meaningful human connection an integral part of her work. It comes as no surprise how naturally hosting fit into Tammi’s lifestyle. Below is Properly’s chat with Tammi.

Hi Tammi! Can you tell us your hosting origin story?

Of course! In 2013 I was really curious about Airbnb and toyed with the idea of renting out my home when I’m away because I had been traveling regularly for a variety of reasons. Then in January of 2014 my washer and dryer broke, so on a whim I created a listing and figured I could use that revenue to cover my expenses. All of a sudden I was getting multiple reservation requests! I hosted several guests and I really enjoyed it so I decided to keep doing it to this day.

When you were a brand new host, what was an unexpected difficulty you faced and how did you figure it out?

My biggest problem was finding the time for turnovers and LAUNDRY!

I enlisted backup for the turnovers when I wasn’t able to do them myself and I caught a big break when my Mom decided to downsize and pass along her entire Hotel Collection guest room sheets and towels to me. My linen inventory doubled that day and it’s saved me a huge amount of time and effort to be able to switch out extra sheets instead of washing the same linens for every guest.

Hosts who take hospitality seriously always have a signature turnover touch. What’s yours?

Food and flowers! I like practicing the hospitality golden rule: Provide for your guests as you’d like to be provided for as a guest.

One of the tasks from Tammi’s turnover job using Properly. This task lets her helper know what goes into her famous breakfast setup and how to stage it for guests.

When I travel I would rather not have to leave the apartment, hotel, etc, to find food, especially in the morning. I just want to wake up, make coffee, and have breakfast at home. So I stock my kitchen with light snacks, breakfast, tea and coffee for my guests to have in the morning or when they arrive after a late flight.

And when possible, I make sure that they’re local or artisanal treats so my guests have a real unique taste of my neighborhood. I also put flowers from my yard on the bedside tables and leave a note for guests to pick and enjoy the plums from my tree.

How has Properly changed your turnover process?

First, I have to admit I’m very particular about the way my cottage is prepared for my guests because I want to make sure they have the best stay possible in my home.

Before I started using Properly, I would literally send a long e-mail to whomever was helping with my turnover every single time.

For every booking that was different from the previous, I’d have to go in and manually edit the original doc to justify the changes. Then send it again.

This “final touch” lets Tammi’s turnover assistant know to “stage as shown” so that she can keep a warm, earthy, and inviting vibe in her home even when she’s not there to do it herself.

And when I enlisted my family members or friends to help, I’d spend considerable time “training” them to know the ins and outs of my home and my particular setup before I felt comfortable letting them go solo. It took time but I felt it was the only option and I was lucky enough to find people I trusted. I must also admit, however, that I was no stranger to going in after someone had completed a turnover and rearranging the pillows, amenities, etc. to my liking.

Now, I can easily send detailed visual instructions and a schedule to the person who is assisting with a particular turnover. They can see exactly how I like things arranged and send me pictures back so I can verify that all is well. It’s made my hosting much more streamlined and allowed me more flexibility in my travel schedule.

Properly also takes the guesswork out of the equation for the person helping me.

They have all the information they need without having to continually refer to pages of written instructions or sending me texts.

Making connections with your guests is one reward of home-sharing. What about connecting with other hosts — how has your experience with your fellow hosting community been?

When I attended the first Airbnb Open in 2014 in San Francisco, I felt like I’d found my tribe — people who cared about hospitality and creating great guest experiences.

I still see many of those hosts on a regular basis, some for the purposes of collaboration but mostly as new friends. These hosts are kindred spirits to me and we share similar values. When I went to Airbnb Open in Paris in 2015, I made even more friends.

But the most rewarding connection with another host is, of course, with Properly founder, Alex, whom I met at the Superhost Reception at the 2014 Open. Months after we became a couple and I’ve never been happier.

Now, I split my time between my home city of Seattle and Alex’s home city of San Francisco. I’m grateful that the host community here has been incredibly welcoming and along with Alex, has helped me feel a sense of home when I’m in San Fransisco.

The bottom line is that the Airbnb host community is a exactly that — a community in the traditional and most life-giving sense of the word.

Tammi and Alex, The Remote Superhost duo, in New Zealand where Alex lists his own glamping style bell tent!

You’re a seasoned host by now, but can you take a step back and give advice to the new hosts out there?

My listing is my entire primary residence when I am out of town so there are times when I never meet my guests in person, but I’m still very engaged and curious about who is staying in my home and what I can do as a host to make their guest experience the best it can be which is hugely rewarding to me.

#2. Enlist support and plan for breaks!

I asked my friends, family, neighbors and other hosts for support and advice.

#3. Plan ahead to schedule time off!

Whether this means you are having someone fill in for you to host your guests while you take some time away or whether this means simply having a period of time when you do not take reservations and enjoy your home and your privacy. It’s natural to need a break so that you stay fresh and engaged as a host.

Now it’s your turn! Do you have a unique story about how you got into vacation rental hosting or property managing? Do you have advice for your fellow short term and vacation rental community members? Are you using Properly and want to inspire other hosts to transform their turnover process? Then we’d love to feature you! Email us at feedback@getproperly.com.

#3. Programma in anticipo i periodi in cui non ci sarai!